Sri Venkataraman Mama was on some look out but at the same time didn’t want to interrupt Periyava. Now that Periyava paused, he asked for ‘Utharavu’.

Again Sri Venkatarama Mama began to do ‘Namaskaram’! Periyava knew that he is not going to listen. So Periyava asked him a question that made him wonder ‘What!’

Periyava immediately gave him prasad and gave ‘Utharavu’. Sri Venkatarama Mama left immediately but… He rushed back in half-an-hour with huge cry!

Sri Venkatarama Mama thought Periyava was wasting his time playing a prank at him and saying a ‘joke’ while an important fund raising effort was getting delayed. Actually, behind the scenes, this incident turned out to be a different ‘leela’!

When Sri Venkatarama Mama rushed to the bus stand, bus just left. Sri Mama probably felt even more anxious. He awaited and boarded the next bus only to learn that the previous bus (which Periyava made him to miss) actually met with a major accident in Vandavasi! So Sri Venkatarama Mama couldn’t withstand it and rushed back to Periyava…

While asking for “Utharavu”, mama

Didn’t Periyava know what mama thought? Periyava definitely knew! Inspite of it, Periyava saved his life… It turned out that Periyava’s prank was actually an effort to save mama’s life.

Nothing more came out… Periyava was just looking at him with that magnetic smile… Periyava was telling Lord Shiva’s Anantha-Thandavam from Puranam. 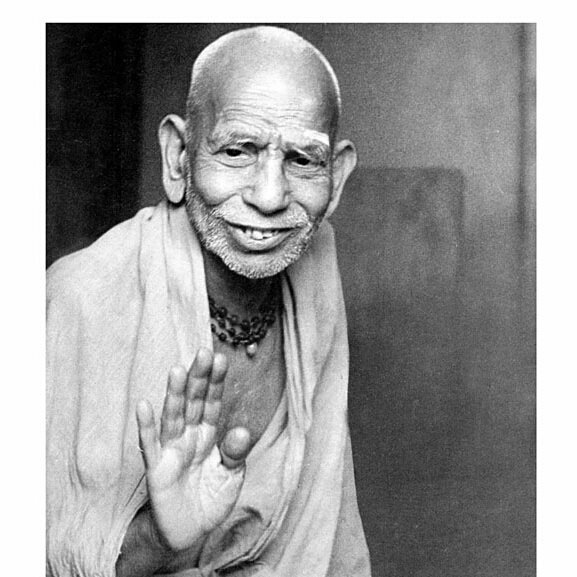